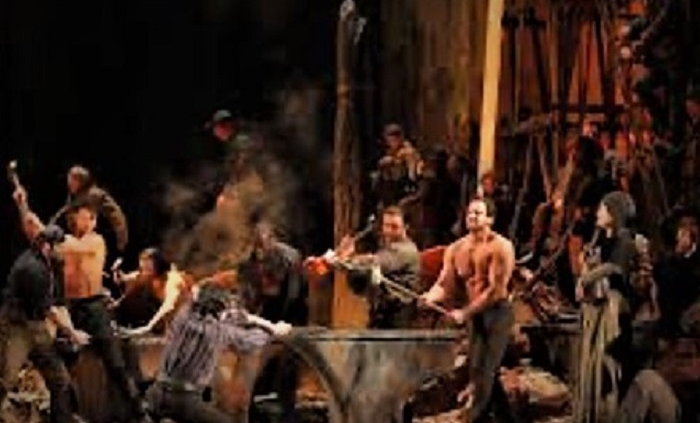 Covid 19 has had a profound impact on the arts generally, particularly live music.  Some normality is returning but we seem far away from complete freedom from restrictions.  It is possible that things will not be as they were for a considerable time and that the online concepts, such as Zoom Opera Galas and Online Choirs, will remain a vital option for music making of all kinds.

The Self Isolation Choir is a pioneering company – they presented their first mass ‘Messiah’ with a chorus of nearly 4,000 singers and instrumentalists from 35 different countries last year – and now continues to develop and offer choral experiences in many new areas.  The SIC now moves into the world of grand opera with their https://www.theselfisolationchoir.com/opera-choruses and London Festival Opera is thrilled to be involved in this new project of five celebrated choruses from the operas of Verdi, Bizet and Puccini.  Philip Blake-Jones has worked with four of his most talented soloists creating the rehearsal tracks to teach and inspire the international choristers, as well as the piano track which is the fundamental foundation of the whole musical creation. The rehearsal and concert will be under the baton of the very talented Ben England, who received the BEM in HM The Queen’s Honours marking his leadership in this new virtual creative world.  Additionally, the course will include the expert contribution of Donald Palumbo the Chorus Master from New York’s Metropolitan Opera New.  The Self Isolation Choir has once again assembled and impressive creative team!